By Pine1 Posted in - Interior Products on February 4th, 2020 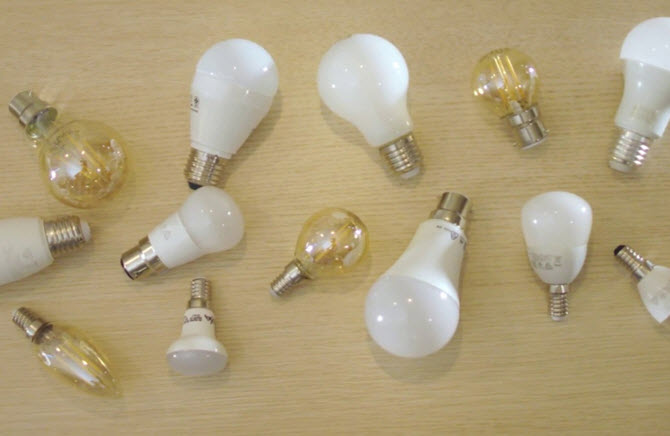 The light-emitting diode (LED) is one of today’s most energy-efficient and rapidly-developing lighting technologies. While they do cost more upfront than traditional incandescent or halogen lights, they last a lot longer which means less buying and manufacturing which further reduces their impact on the environment.

LEDs use up to 90% less electricity which also means reducing the CO2 emissions that come with electricity production. They also don’t contain any harmful metals such as lead or mercury.

Also available are LEDs which dim to a warmer and softer glow to reduce the exposure to excessive blue lights before sleeping.

NZ has been quick to adopt the benefits of LED with a number of Government led initiatives including; the NZ Transport Agency’s update to the nation’s road lighting network, the Ministry for the Environment (MFE) championing climate change initiatives and establishing Energywise.govt.nz to educate consumers on how to reduce household energy costs.

LED Lighting has made a huge impact on the sustainability movement.

For more information about energy saving benefits of LED lighting in your project visit:

Let Black Pine Architects assist you with incorporating this product into your next project. 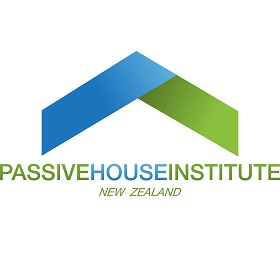